Out of all the things that i do, i particularly enjoy writing Sass stylesheets, designing UI mockups and writing bash scripts. 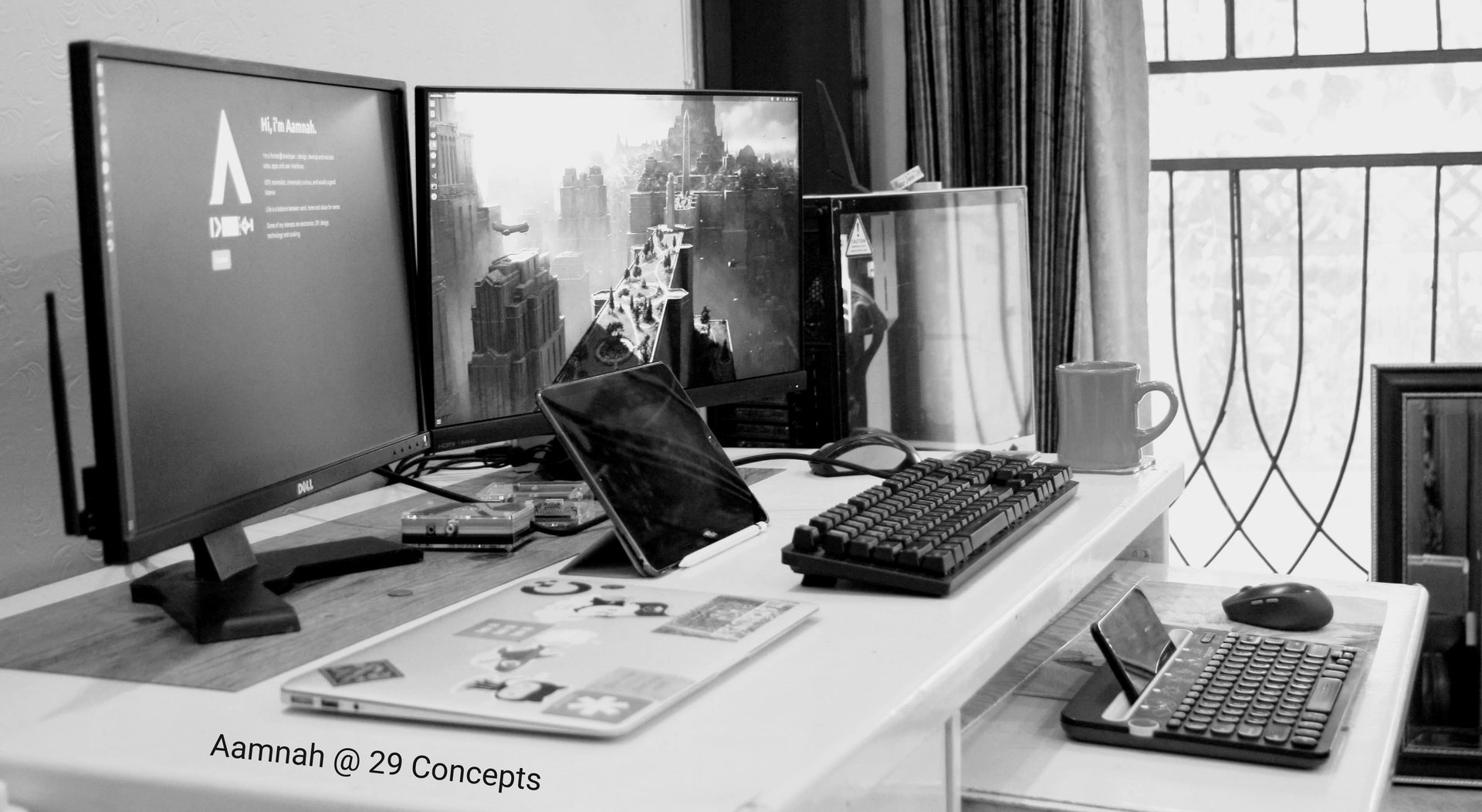 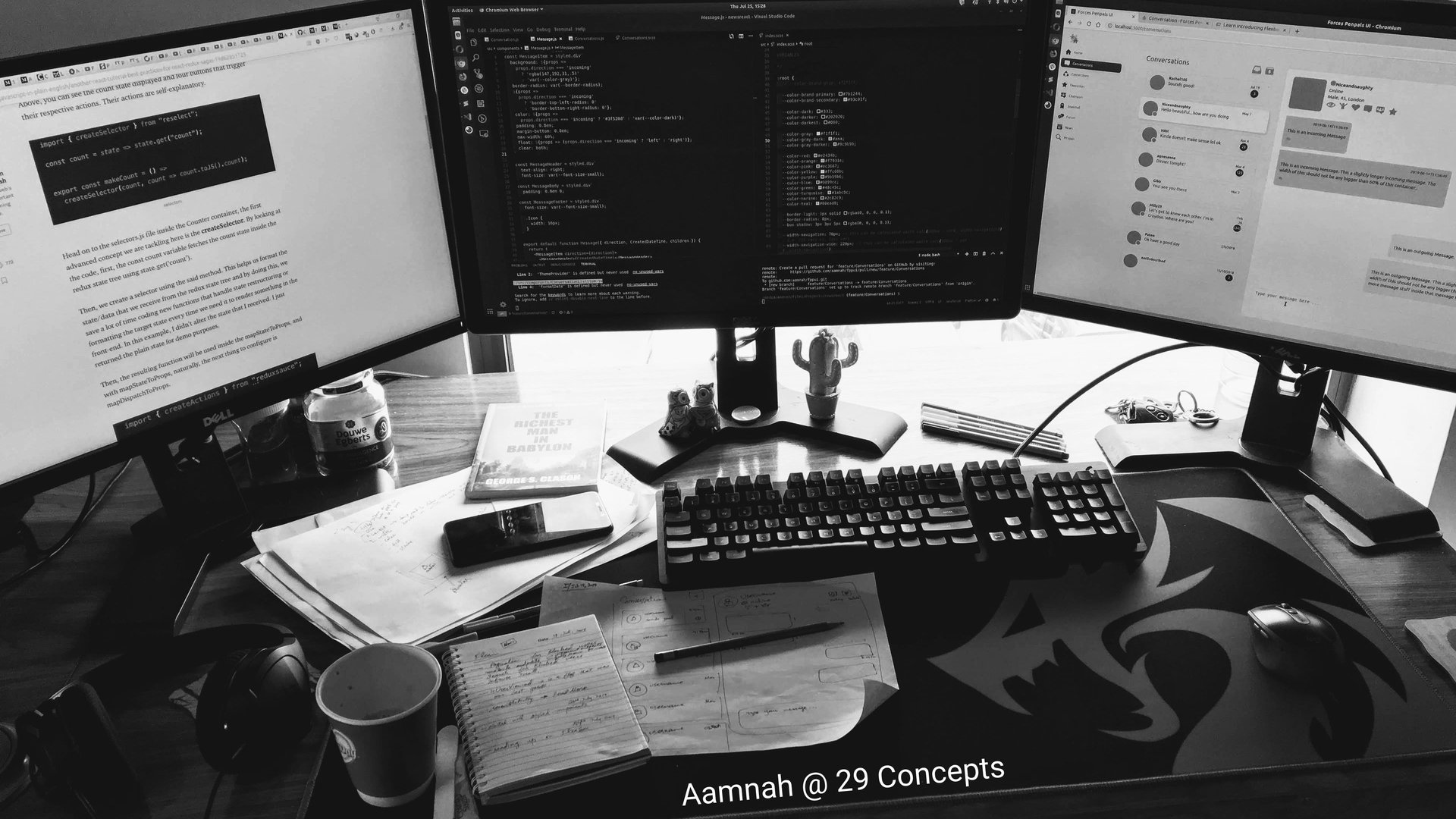 I am the project manager / UI UX person / frontend developer who also sets up CI/CD build pipelines and manages Linux servers now and then.

My main role is frontend development. I am contributing to two legacy applications, one made with ASP.NET MVC 5 and the other made with Durandal and Knockout.js. Then i'm working on the upcoming version of the application that's being built with React Native and Typescript.

I also work on the UI of said application, to the extent where i have designed 20+ screens of the initial release and have built a design prototype for the rest of the frontend team to take lead from.

The CI/CD for the React Native project was also setup by me, using Bitbucket Pipelines. It takes the project, builds it, sends it to the app stores and so on.

To top it all off, i also oversee management of the various projects the team is working on to make sure everyone is productive. This includes creating and tracking tasks, provide access/information where needed, and hosting standups.